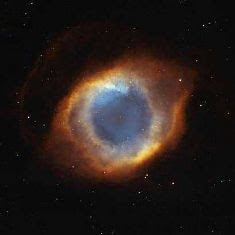 Sometimes His eyes were gentle, and filled with laughter.
Posted by Liza on Maui at 8:47 AM

Thanks so much for writing this, I really needed this post today! Thanks!