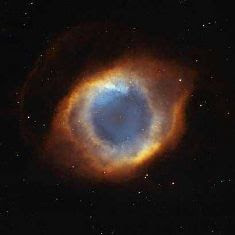 Sometimes His eyes were gentle, and filled with laughter.
Posted by Liza on Maui at 4:44 AM

It's so amazing and encouraging to know that amidst the complexity of this fast-paced life, you are still the Liza that I've known before, with that great passion in things about our Savior & Lord Jesus Christ. God Bless! - Baby E.